Welcome to the UFCW Professional Division 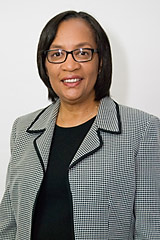 Lavanza “Cheryl” Butler, 66, of Los Angeles, has been reappointed to the California State Board of Pharmacy, where she has served since 2013. Butler has been a pharmacist, vice president and union representative at United Food and Commercial Workers International Union, Local 770 since 2002. She was a head pharmacist for Rite Aid Pharmacy from 1980 to 2002. Butler is a member of the United Food and Commercial Workers International Union, Professional Pharmacist Division Executive Board, California Pharmacists Association and the National Association for the Advancement of Colored People. Butler is a Democrat.
CLICK HERE TO LEARN MORE ABOUT SB 362.
COVID-19 PHARMACIST REQUESTS
COVID-19 RESOURCES FOR PHARMACISTS
FLYER - NO PHARMACIST LEFT ALONE -- New Community Pharmacy Staffing Regulations
Please participate in a survey on pharmacist provision of medication-assisted treatment with Buprenorphine/Naloxone. Again, thank you so much for your help. CLICK HERE
NO PHARMACIST LEFT ALONE - Click to Learn More 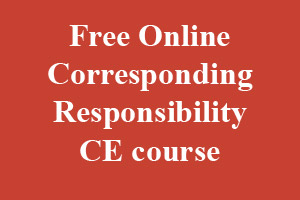 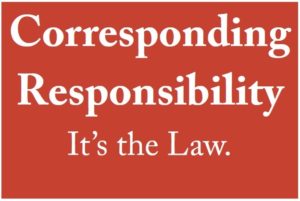 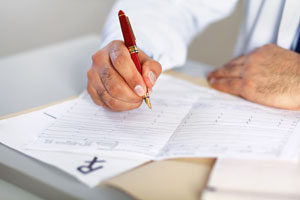 CA Board of Pharmacy 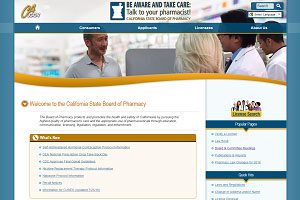 Why you should choose the UFCW